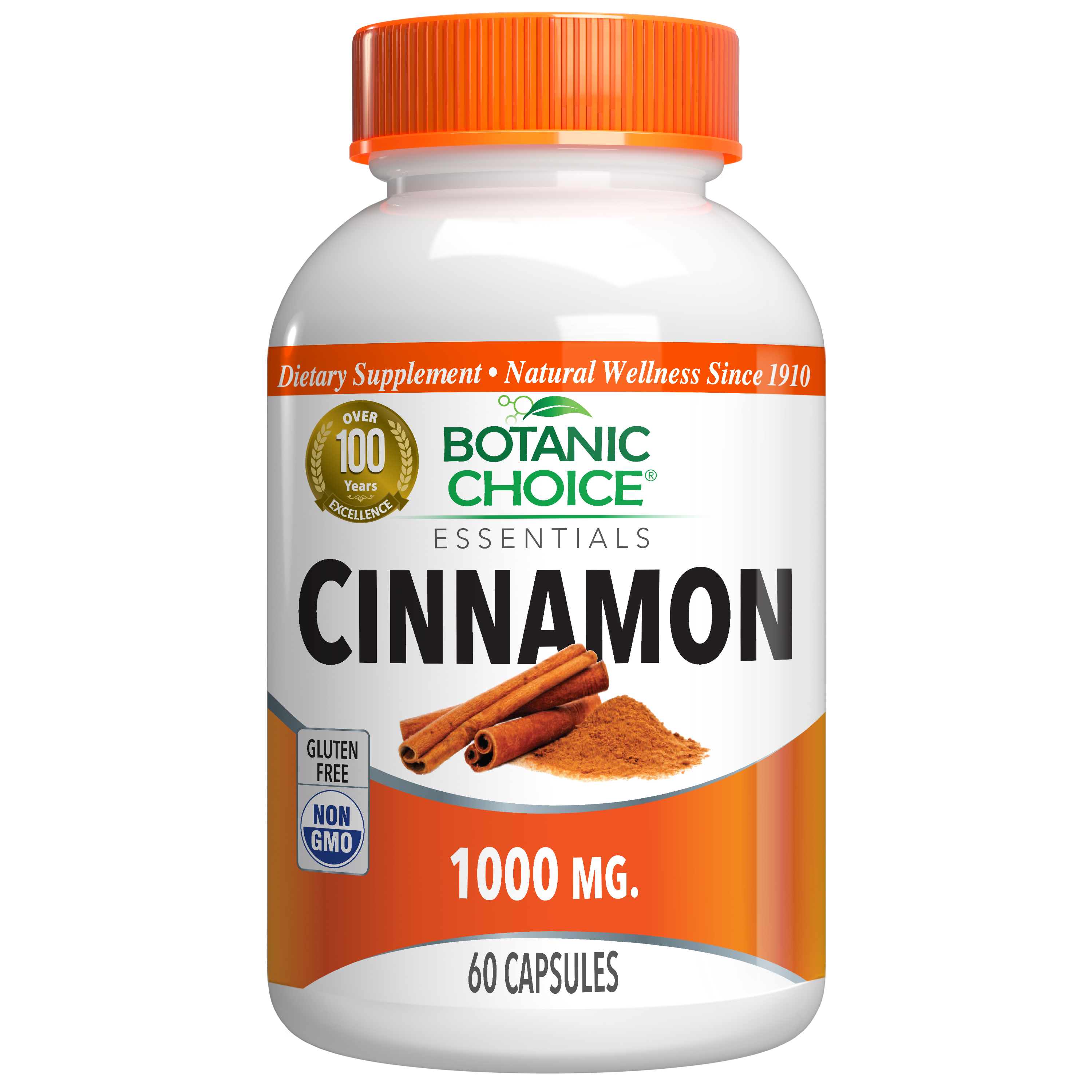 Research suggests that cinnamon may be powerful support for maintaining blood sugar levels already within the normal range. This discovery was found quite by accident when researchers were studying why people who ate apple pie had lower blood sugar levels.

The Apple Pie Secret
Turns out the active ingredient in cinnamon, called MHCP, works with the blood sugar in your system. This doesn't mean you should eat apple pie every day, but may mean cinnamon could be a healthy choice for you. An added benefit? Cinnamon can soothe your digestion, too.

While cinnamon is widely available today, you want to make sure the cinnamon you take is always high quality, always fresh and always effective like you find right here at Botanic Choice. Protect yourself and try it today! 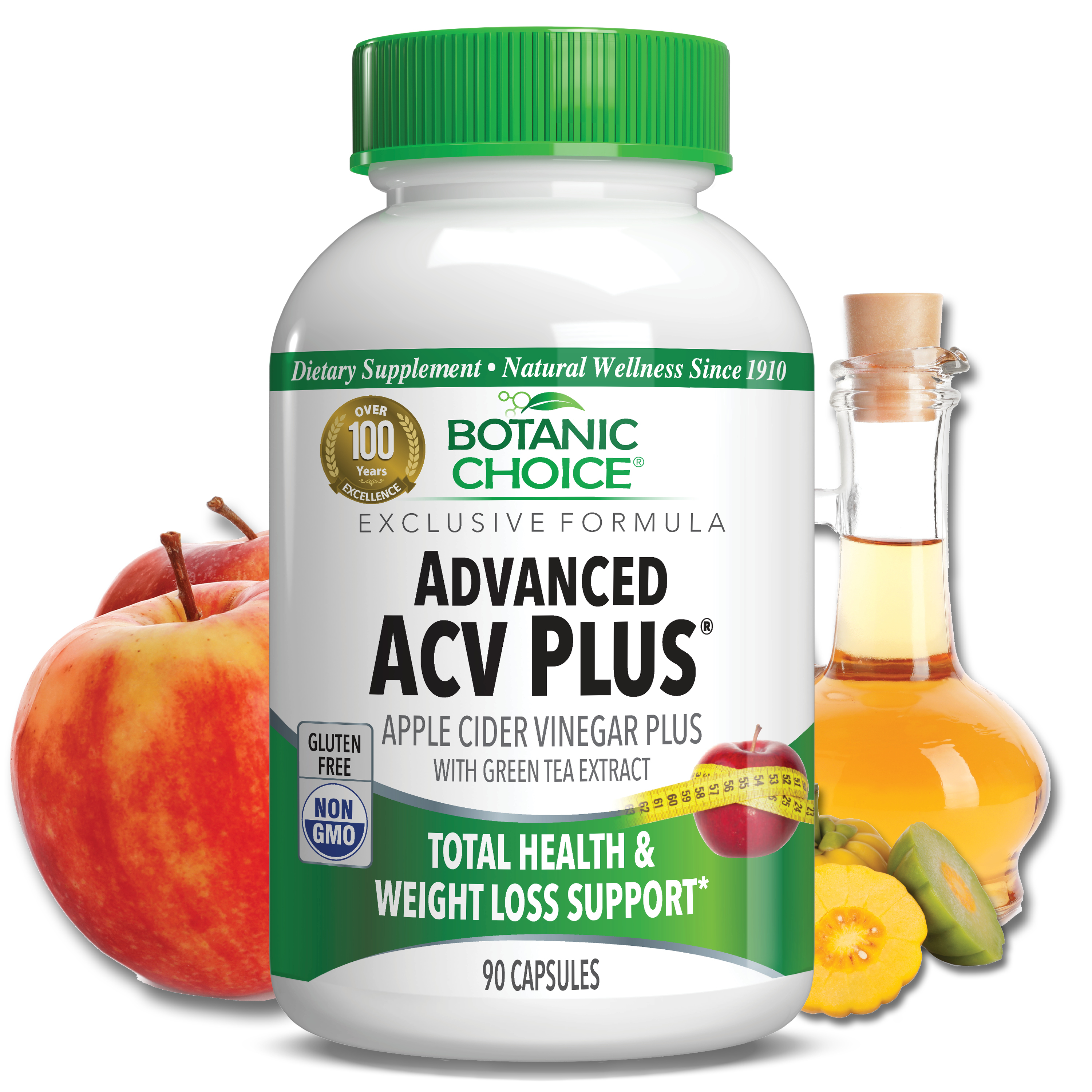