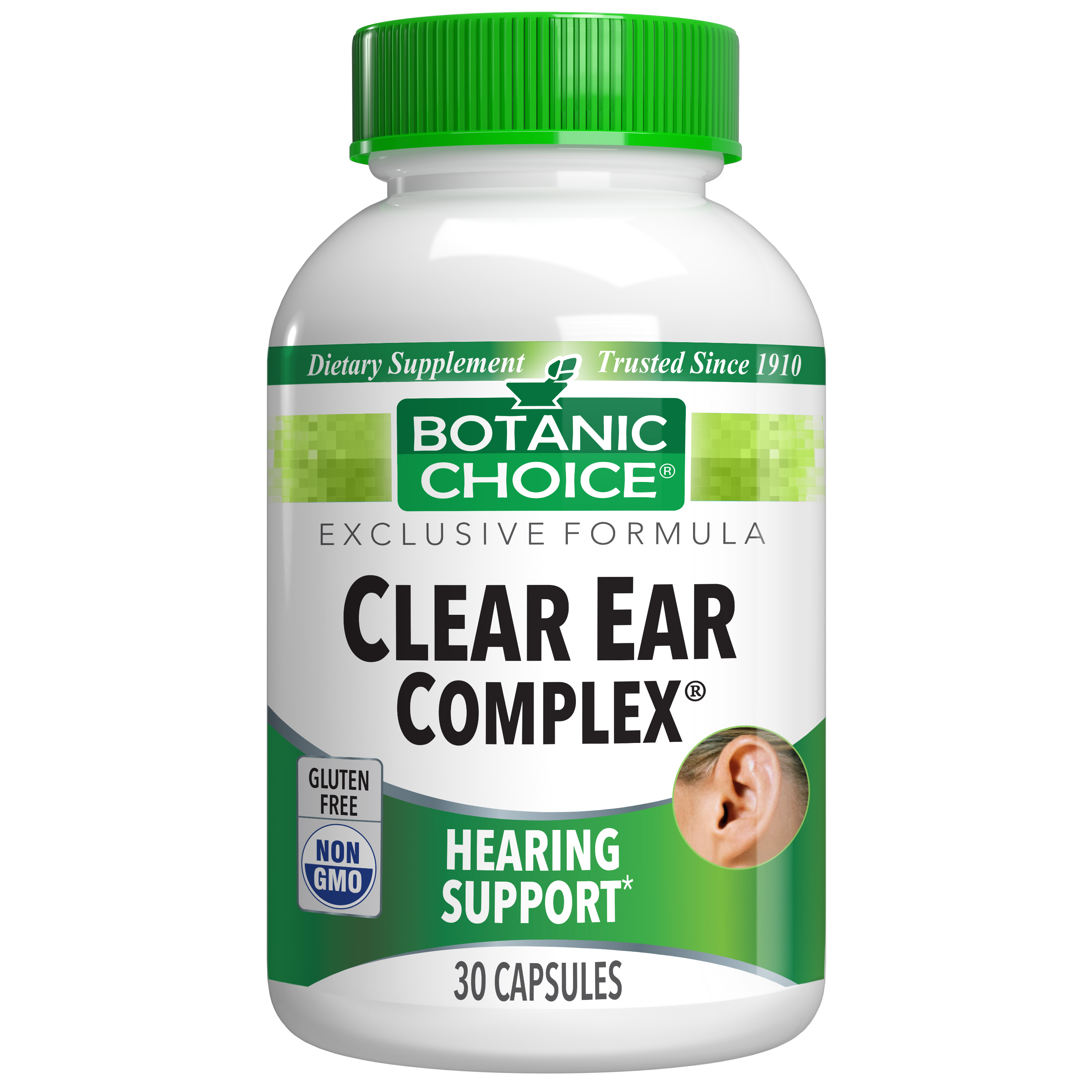 Did you know hearing issues are the third leading health condition in the country? (1) It affects nearly one-third of Americans between 65 and 75 years of age and nearly half of those over age 75. But it's not just a problem for the elderly.

How Much Noise Are You Exposed to Every Day?

Ongoing exposure to noise above 85 decibels (dBA) will increase hearing concerns. How many of the following are you regularly exposed to? 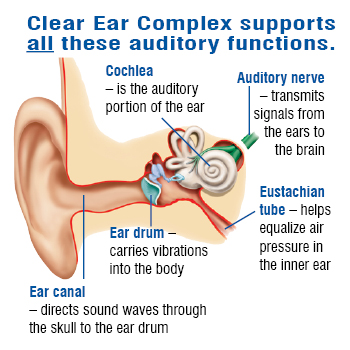 Increasing evidence suggests that very loud noise generates free radicals that damage the hair-like cells in your ears. (3) Using antioxidants to protect the inner ear has been widely studied, most recently by the U.S. military in combat situations.  The focus has been on N-Acetyl-L-Cysteine, which appears to act like a built-in earplug. So we've included 30 mg. of this vital nutrient.


Suggested Use
Take one capsule daily with a meal.
Reviews
Rated 3 out of 5 by Shawn the Locksmith from Was worth a try for me. This may not be a fair review, because my ear ringing started years ago. I have tried several different pills and herbs to stop this to no avail. I'll keep trying to find something that will help. The product does have some good minerals in it for good body health.
Rated 1 out of 5 by Joanell from Clear ear complex It does not appear to be working. But I have a whole bottle so can't give up yet. Had ringing in my ears for a long time. Thought I would give it a try.
Rated 4 out of 5 by Ina R from Hearing supplements This product has helped me tremendously inside of a few weeks.
Rated 4 out of 5 by Andy from Hearing. I think it is working for my hearing has improved a little bit.
Rated 1 out of 5 by stevo from No Results I have tried several bottles and have had no results whatsoever
Rated 5 out of 5 by Marikita from Great product I have been taking Clear ear for 2-3 months and the ringing in my ears has decreased. I think I can hear better but I know I’m not worst. My ears used to feel stopped up like what occurs on an airplane going up and when it comes down even if I wasn’t on an airplane. We just flew on a 2 1/2 hour trip and I had no problems and haven’t had those problems anymore. I think the Clear Ear is helping with these ear problems. I highly recommend this product.
Rated 4 out of 5 by Andy from Helps in keeping my ears clear. Bought it earlier. Still don’t know what effect it has.
Rated 1 out of 5 by DAVE THE D from Not Two bottles later - I CAN'T HEAR YOU OVER THE RRRRRIIIIINNNNGGGG!!!!!
Questions 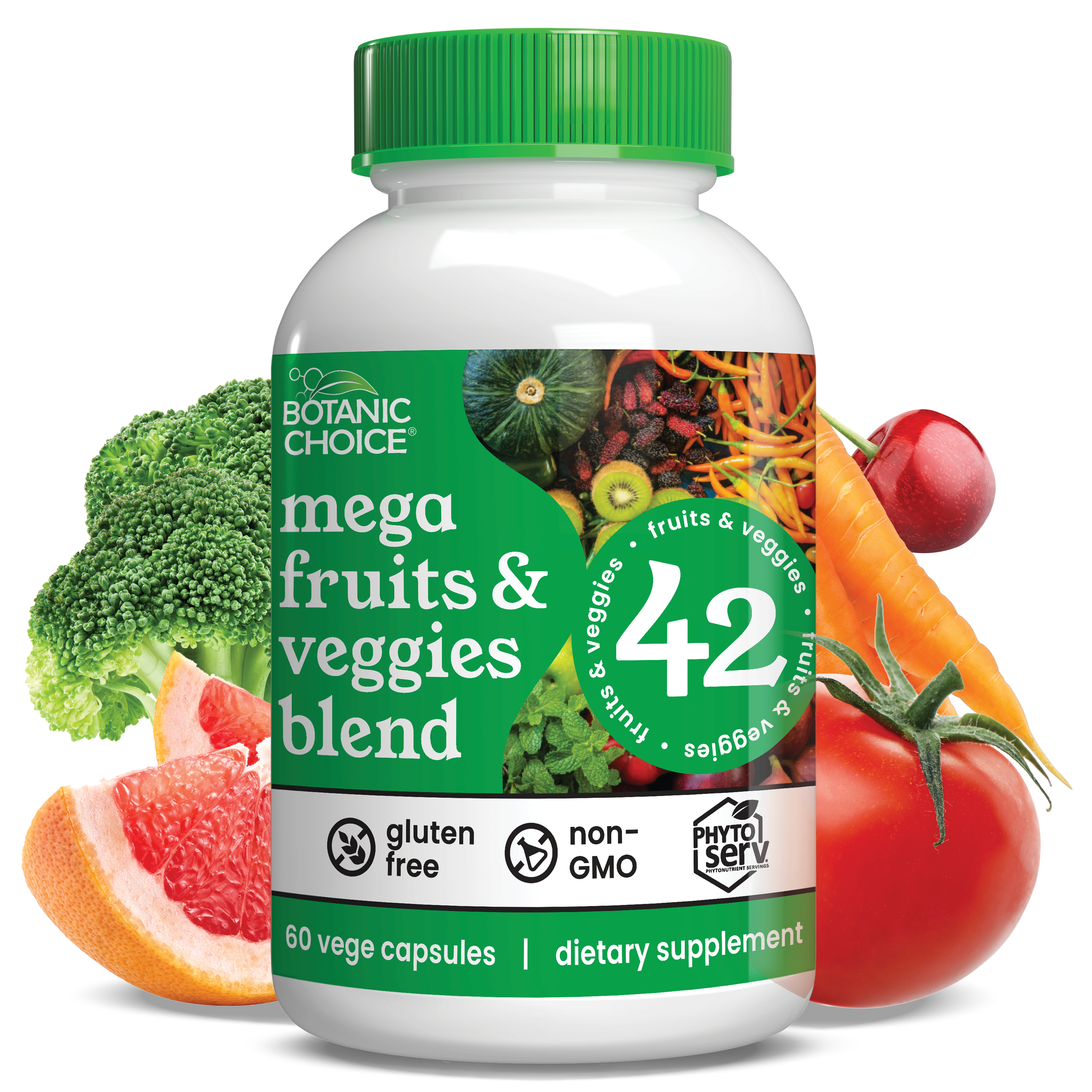