L-Glutamine is one of the most ubiquitous of amino acids found in the human body. It  has come to be regarded as one of the most important for nourishing and soothing muscles while supporting healthy mental function. It's especially beneficial to those who engage in strenuous physical activity.

Amino Acids Critical to Life
The first few amino acids were discovered by French scientists about 200 years ago. Since then this organic compound has been shown to have numerous functions critical to life itself, including acting as a building block to proteins and other biochemicals and playing an important role in metabolism.

Make sure you're getting the support you need with L-Glutamine. 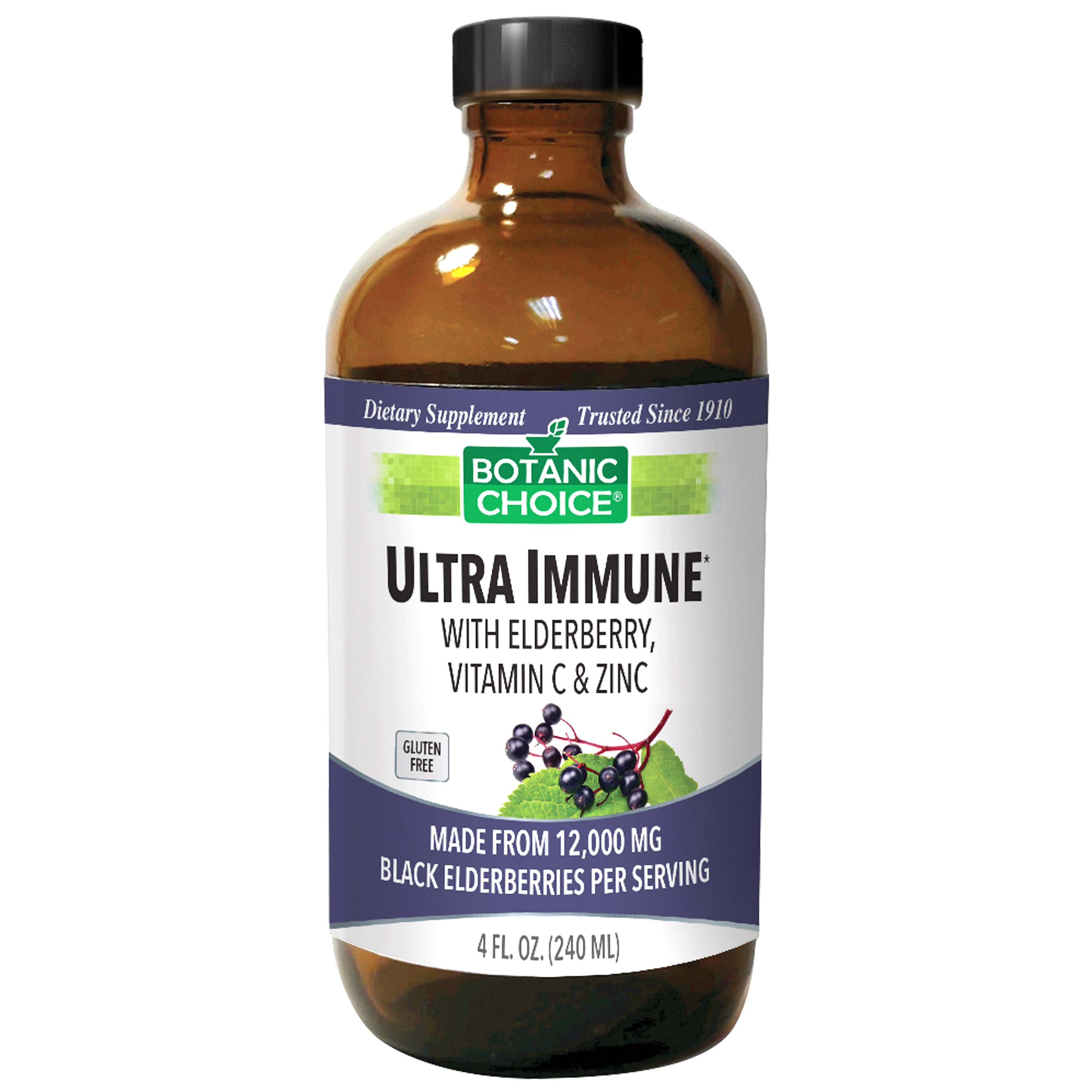