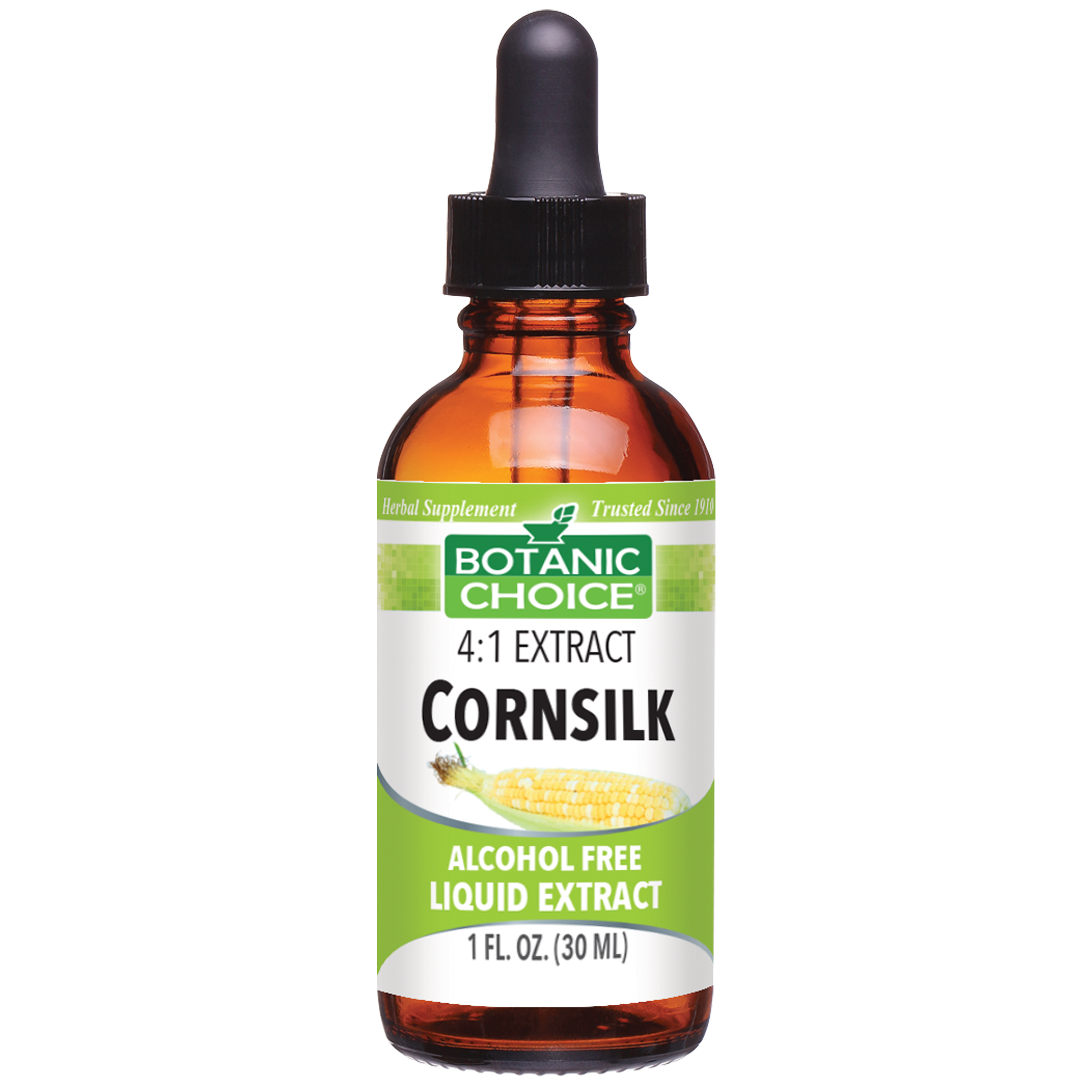 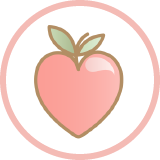 If you've ever cleaned an ear of corn, you know what cornsilk is. The silky threads are often four to eight inches in length. Native to the Americas, corn, which grows to heights of 10 feet, thrives in rich soil and has been a food source since 5000 BC. It was so important to the cultures of North and Central America, it became the center for art and religion for many in the region. Its botanical name is Zea mays and common names include Indian Corn, Maize Silk, and Maidis Stigma.

Classically Considered A Cooling, Soothing Herb
In addition to cornsilk, corn also produces an enormous array of other well-known products including corn starch, corn oil, grits, corn sugar, gums and more. For centuries cornsilk has been a historic herbalist favorite for soothing the urinary tract and promoting healthy flow. It is believed that cornsilk includes trace amounts of naturally occurring, beta-carotene, chlorophyll, chromium, and iron along with a high level of potassium.

Suggested Use
Take 1 mL 3 times a day in a small amount of water.
Reviews
Rated 5 out of 5 by Susie from Health care Used this, for several years. Health reasons. Like the cornsilk.
Questions 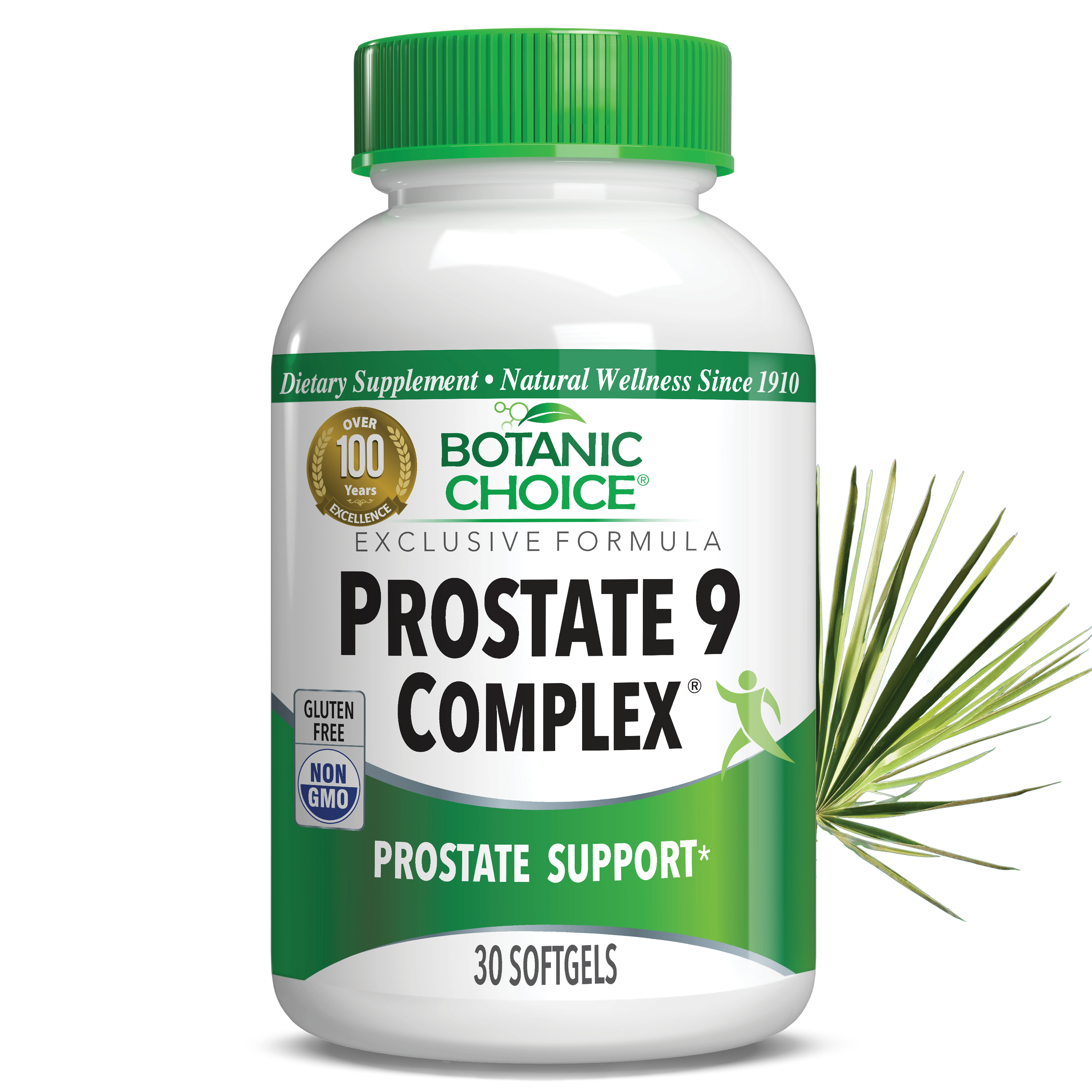