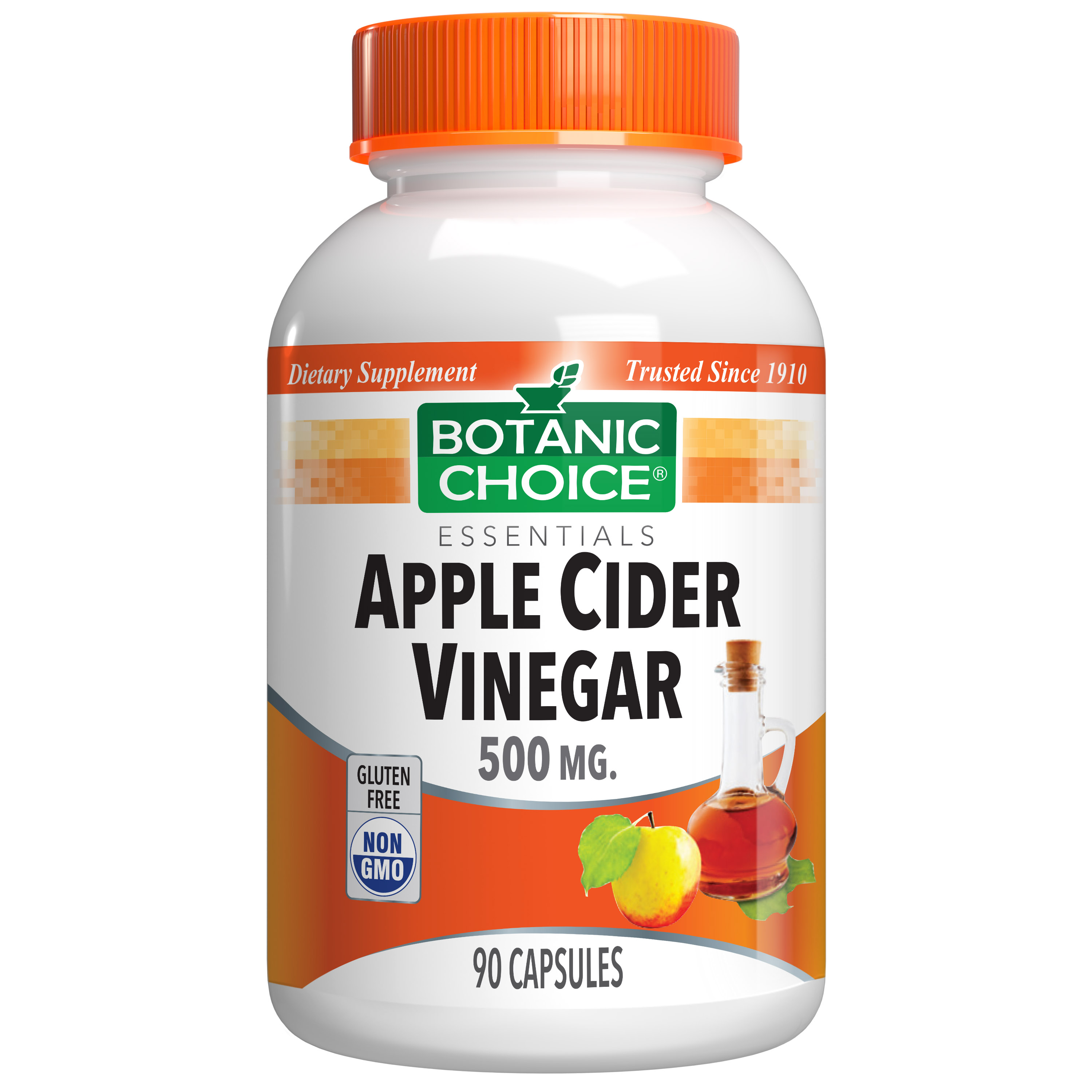 A Long History
For over 5,000 years, apple cider vinegar has been used by natural health practitioners the world over. It's been traced to ancient Egyptian urns and there's record that Julius Caesar's Roman army used apple cider vinegar to stay healthy. On the other side of the globe, for centuries Japanese Samurai warriors drank it for strength and power.